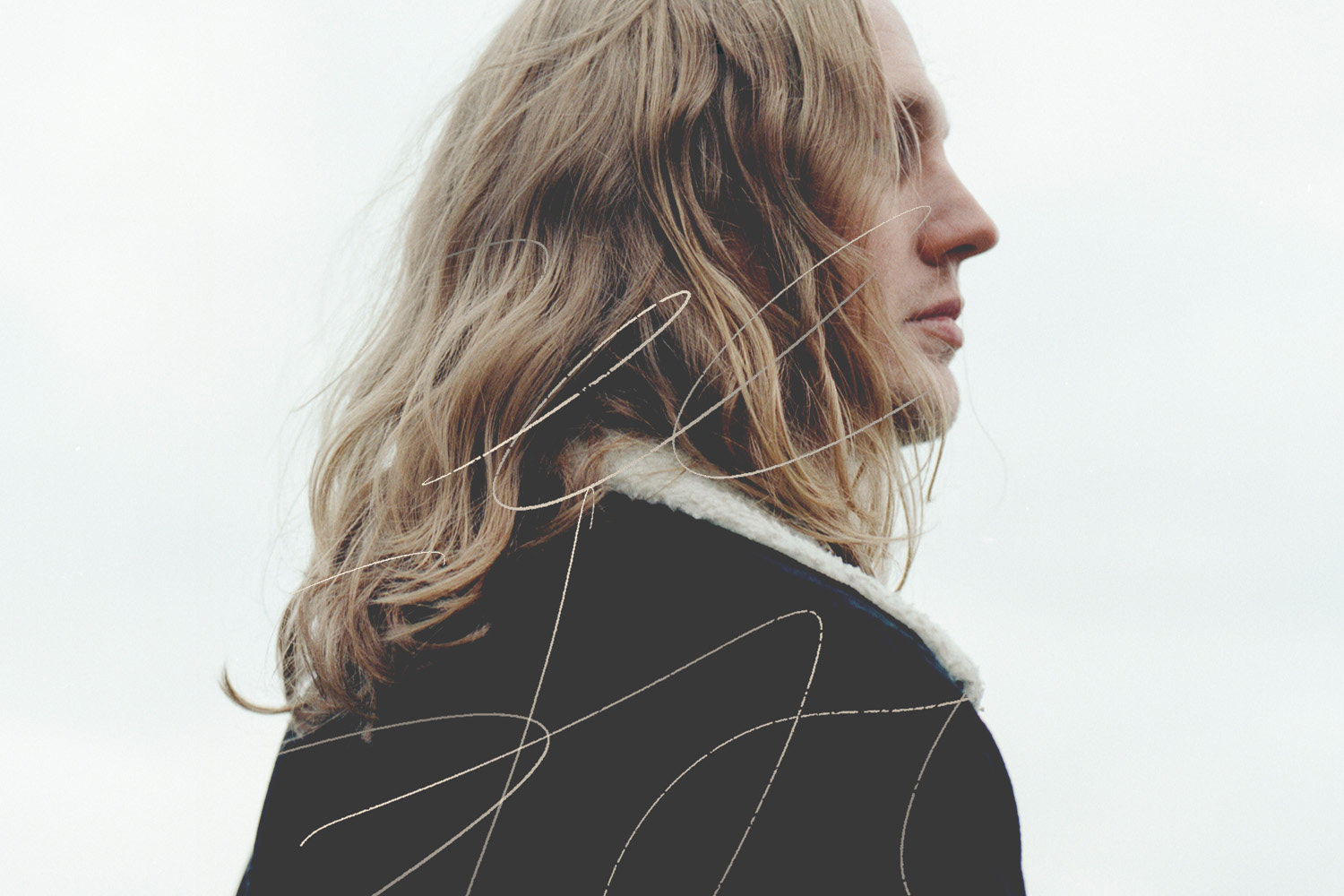 What’s the future of record covers

At Overhaus, we have done a lot of record cover over the years. Spanning redundant formats such as double CDs to the revitalised vinyl cover. The music business is ever changing, and the need for a visual representation of music is still present, although it’s changed a lot over the years.

The most noticeable design change is the change in format over the years. We’ve gone from printed, physical copies, to digital formats within the boundaries of Spotify, Soundcloud, Bandcamp and the like. Although a fair share - I’d dare say most - artists print copies of their albums, it’s mostly nowadays made as a token for fans to collect, more than a stream of revenue and product of consumption. In practice, this means there’s a lot more availability for scrutiny, foggier deadlines, and less meticulous review of the object itself. A lot of the budget is also usually targeted towards ads and formats for social media, and the cover itself has more focus on the front cover as a singular piece, rather than a part of whole branding.

Although a printed piece of music - vinyl, CD, or whatever you go for, costs money, and also has to be delivered within certain deadlines, it forces you to actually do a proper review of the text, credits and give some afterthought to the whole structure of your branding strategy. The impact of outside forces such as printers, labels and possibility of major funk ups, makes you more diligent.

But, there are good news, you can still be particular about how you plan for your visual strategy. You just need to do that - plan ahead! So, you are on the verge of releasing your music. Maybe you’ve been to the studio, maybe not. Maybe you’ve recorder some bangers in your bedroom, or maybe you’re running a label or management confused about how you should approach the visual aspect of the music business. Relax, here is what you should think about:

Where is it headed? Although some music business executives these days argue that there is no reason to have albums any more, some argue the opposite. From a business perspective, it’s easy to see the logic. Each new single could be a hit, if targeted or promoted correctly - more overhead on your investment, more money in the bank, good stuff. Although this is a reasonable assumption, music is the sum of it’s parts, the same way a visual profile is just that - the sum it’s parts. 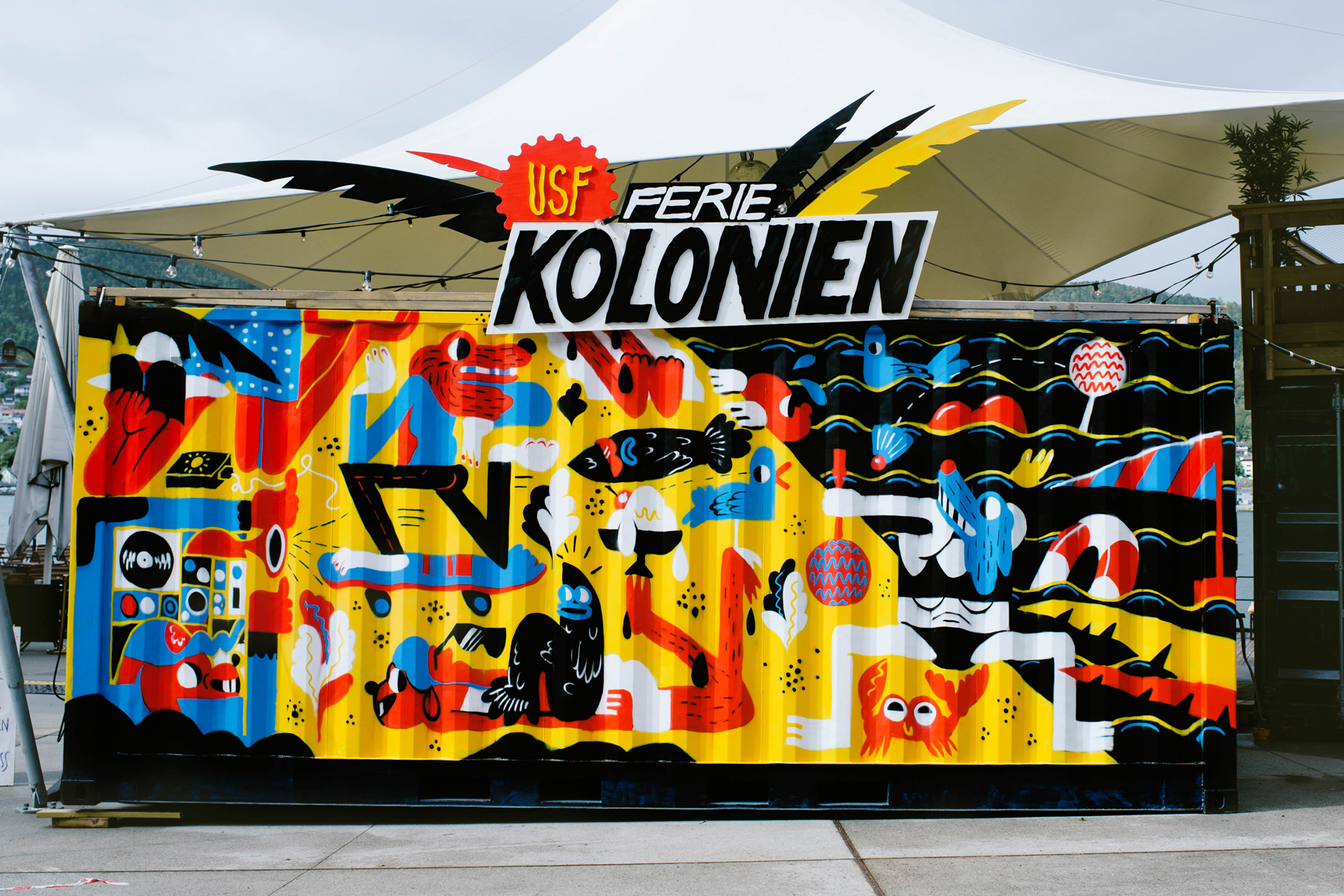 A look back at some of our mural work

We love getting some dirt on our tender designer hands! At Overhaus we have a wide ranging span of skills. One thing we'd like to do more of is physical, real life mural paintings. This is a nice way to give your festival, pub or office space the extra omph. We can offer this as a part of a visual profile, and for as fun way for us to get out of the office for a few days to work in real life scale.

If you want some of this magic on your walls, drop us an email! The nice thing about this is that it is pretty easy to give an accurate price. So if you have a dull wall nearby, it's a no-brainer.

Our mission is to help our clients reach their goals! We create breathtaking design, branding, animation, beautiful websites and original marketing ideas. contact@overhaus.no﻿